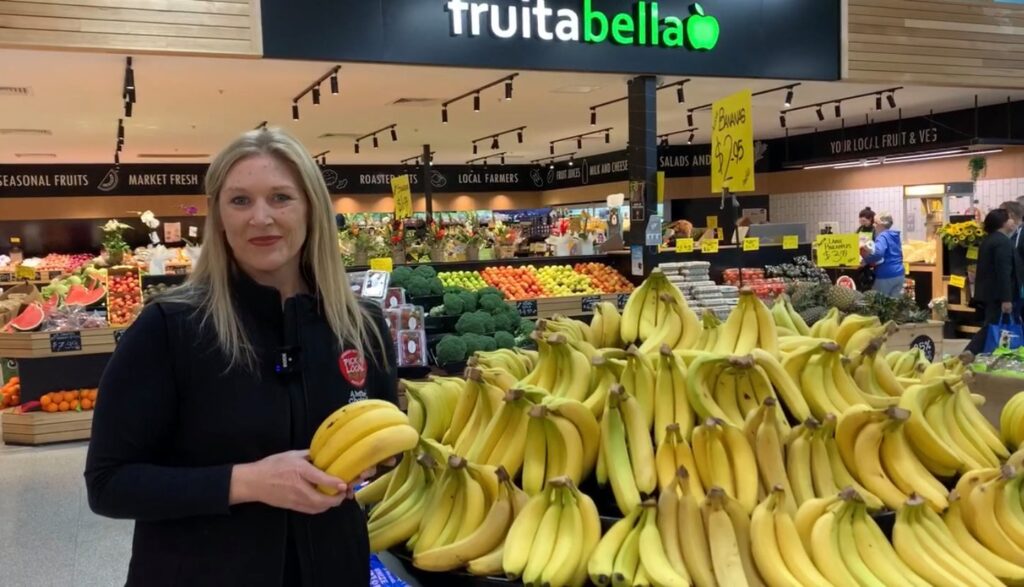 Amidst a Mediterranean fruit fly outbreak in the State, and increased consumer demand to support the local economy, South Australians are urged to ask for locally ripened fruit at their independent retailer.

Pick a Local, Pick SA! Campaign Manager, Penny Reidy, said “Now, more than ever, consumers are wanting to support local. Although bananas are not grown in South Australia, it is still important to support the local economy in the importing process – both from a bio security and an economic impact.”

Traditionally the Plant Quarantine Standard state bananas should only enter South Australia as Hard Green. The practice of transhipping Queensland fruit via Victoria results in semi ripened fruit entering the State. And whilst ICA arrangements are in place to allow the practice to continue, it has potential to place our regions at risk by further fruit fly outbreaks. The practice is being closely monitored by PIRSA.

Citrus SA CEO Mark Doecke said “Any breach of Biosecurity rules pose a risk to Citrus growers in SA. There needs to be a very transparent process when importing into South Australia any fruit from States with known populations of Fruit Fly.”

“Consumers should look for the Pick a Local, Pick SA! sign in stores to know they are supporting locally ripened bananas that have not come into the State via Victoria.”

Consumers buying from stores displaying the Pick A Local, Pick SA! signs can be assured their bananas are coming from local ripening facilities and not transhipped from Queensland via Victoria.